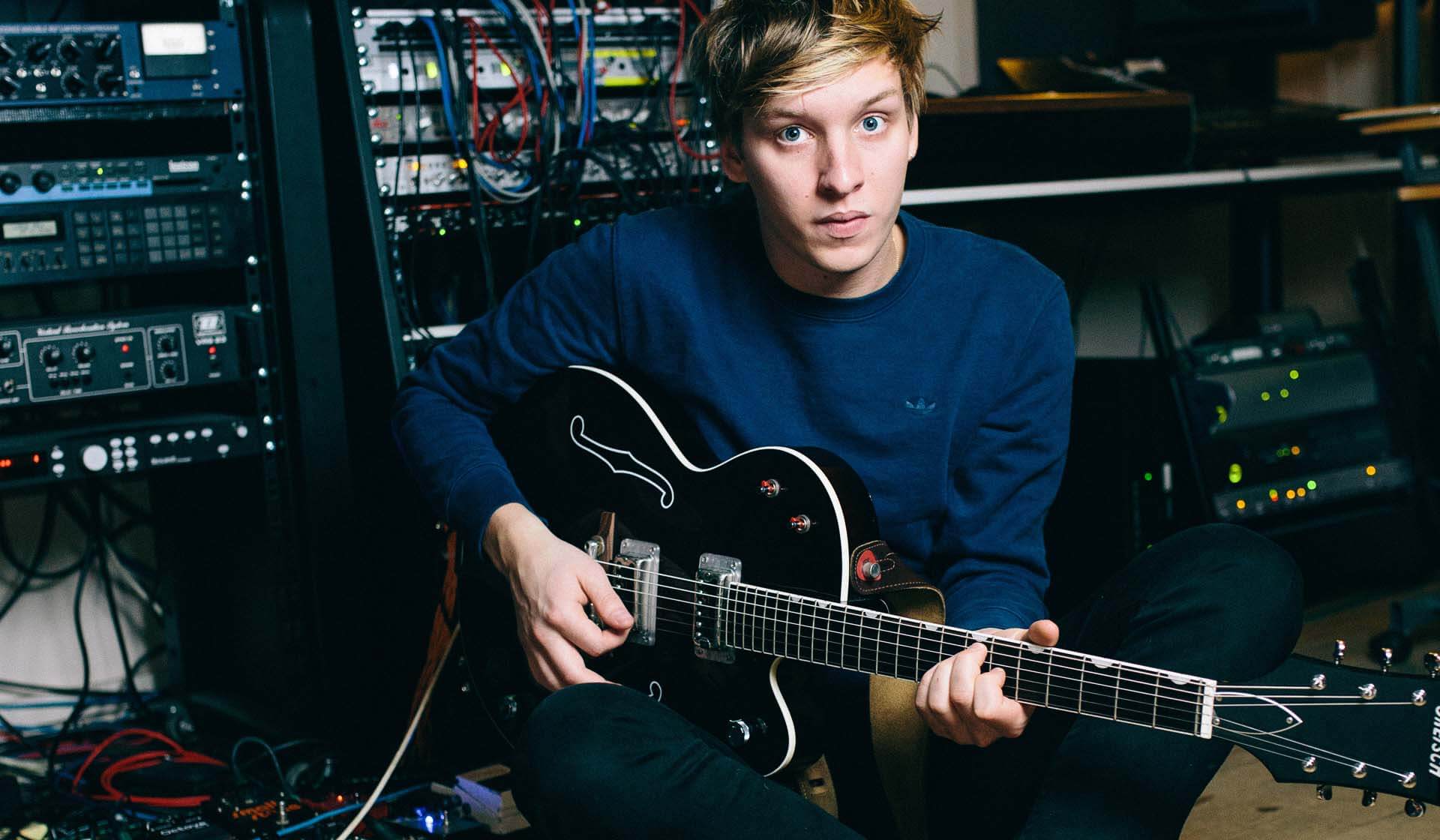 Three years ago, the warm, baritone vocals of singer-songwriter George Ezra cemented him as one of the UK’s most loved and best-selling artists. His first hit ‘Budapest’ was a sleeper, slowly but surely becoming one of the most popular songs of 2014, and with his debut album Wanted On Voyage being an unprecedented success, namely for the man himself (it rose to the number one spot after four months in the chart), Ezra is back to prove he can do it all over again. With his new single, ‘Don’t Matter Now’, it seems he could have another hit on his hands.

END_OF_DOCUMENT_TOKEN_TO_BE_REPLACED 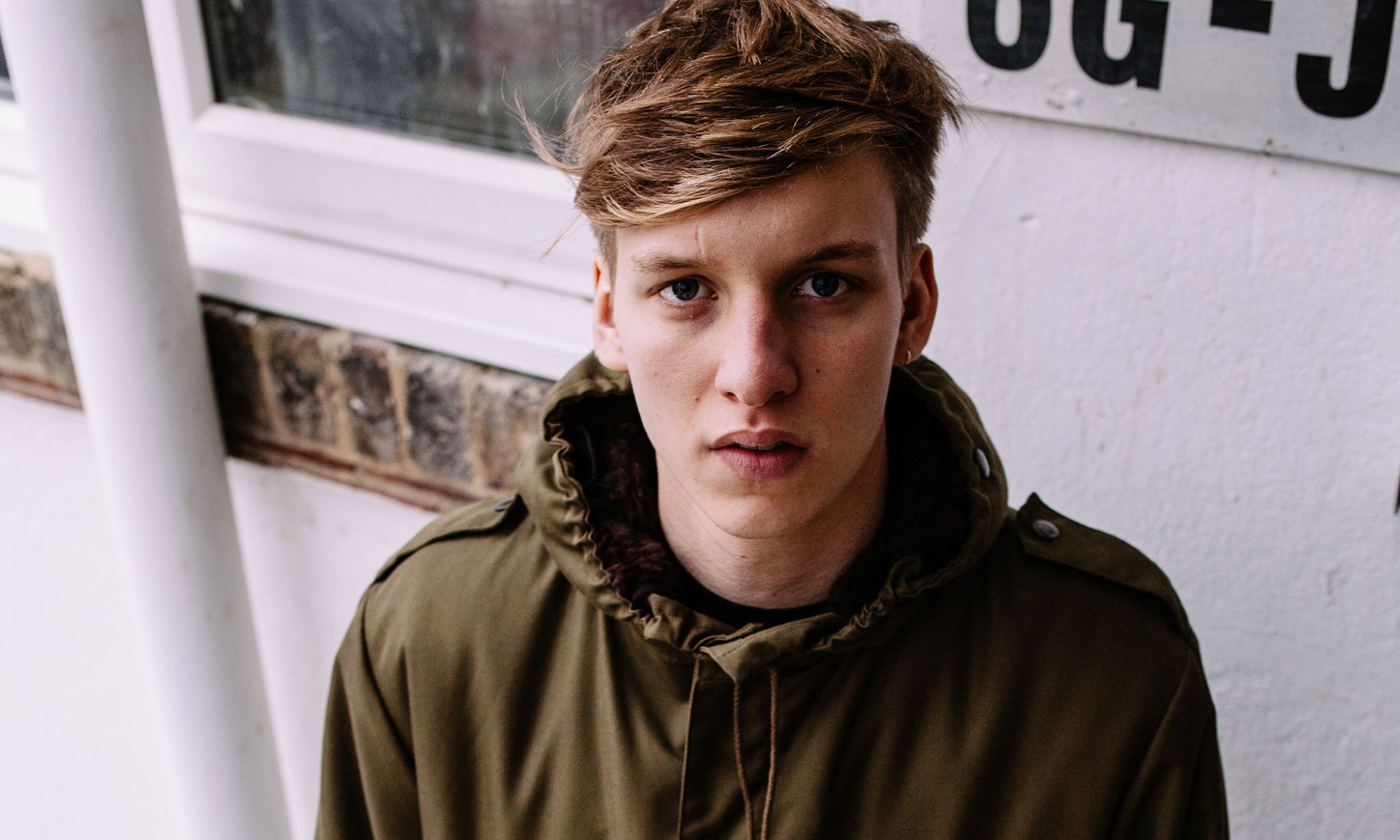 It has been a whirlwind year or so for singer-songwriter George Ezra. With his single ‘Budapest’ becoming a worldwide hit and his debut album Wanted On Voyage climbing to the top of the charts, the O2 Academy became home to the bluesy singer here in Birmingham. And I couldn’t wait to hear that low, raspy voice fill the main room.