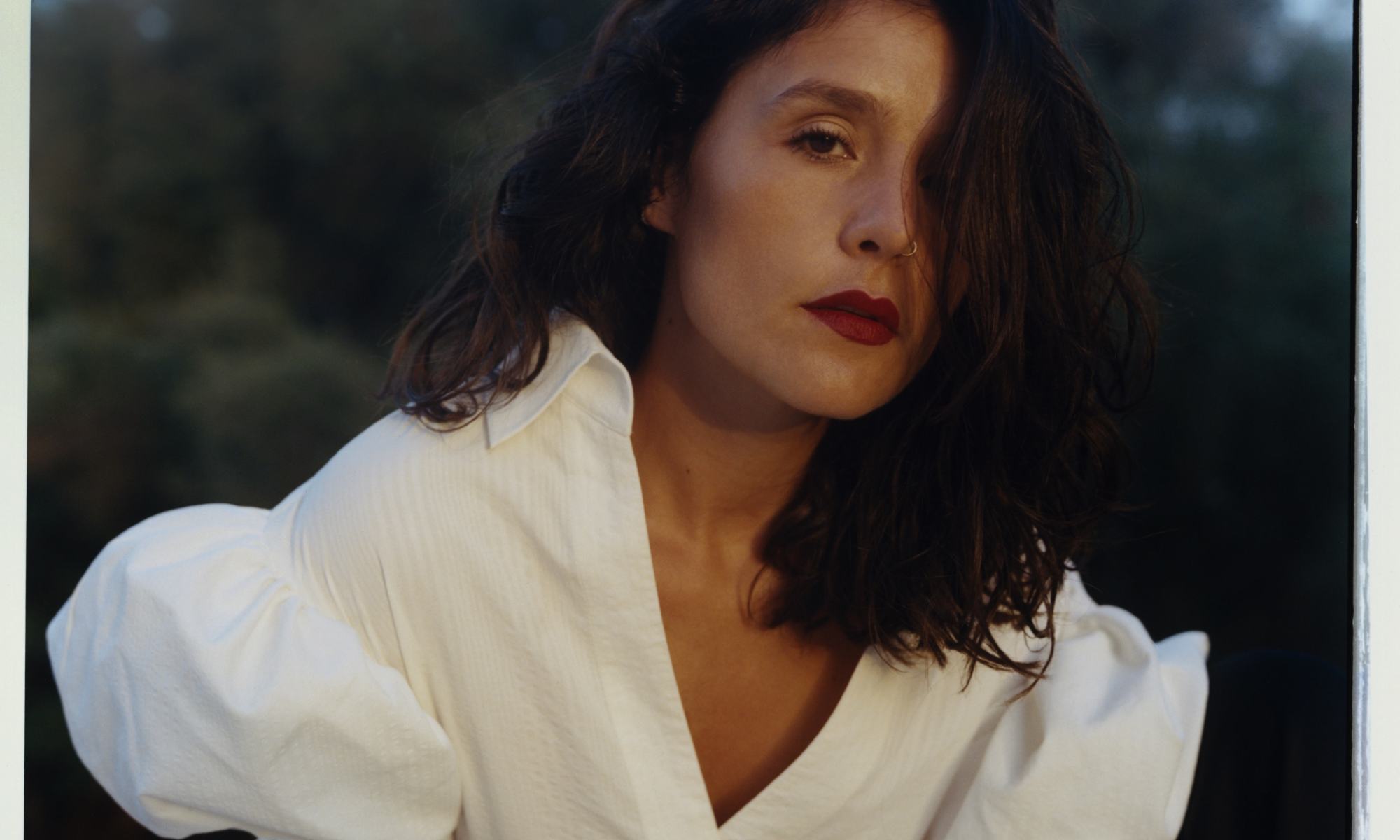 My last ever live review for Redbrick… no, you’re crying.

Jessie Ware is in a league of her own, but more so than ever when it comes to a live show. In support of her powerful third album, Glasshouse, Ware made a long-awaited return to the Birmingham Academy stage to treat us to a master-class of what can only be described as vocal bewitchment. The show was split into four acts, alike to a film plot, with each ‘act’ being introduced by a few words relating to glass houses, throwing stones and above all, love.

Act I: Exposition began with the gorgeously gentle ‘Sam’ before continuing with latest single, the infectious ‘Your Domino’. It was almost hard to hear Ware’s vocals on occasion due to her adoring Birmingham fans lapping up each note, line and saunter up and down the stage in her killer red heels. She oozed an elegant cool with every step she took.

Despite it being a tour in support of her latest LP, she made sure to deliver on the fan favourites, with ‘Running’ introducing the first of slightly darker, electronic elements to balance out the syrupy-sweet and sweeping romance of her more recent tracks such as the stunning ‘Alone’. It is clear that Ware pours her heart and soul into each and every element of her work, especially in regard to the act-like construction, and this in particular encouraged the crowd to get lost in the lyrics and overall story of her work rather than just vocals and percussion; she delivers the entire package.

Act II: Climax began with a storming rendition of ‘No To Love’ as the stage backdrop behind her turned a shocking blue, highlighting the band with which she so clearly has a strong bond. Laughing and joking with the crowd throughout the night, especially when reunited with her bandmates who began the evening behind semi-transparent screens, and as the night went on it felt more like a reunion with an old friend. That is one Ware’s greatest assets; even to a newcomer, you can’t help but be swept along with her, all the while feeling as though you’ve known her your entire life.

There is an incredible warmth and down-to-earth element to both her delivery and stage presence. A fine example would be the extended intro to Devotion’s ‘Something Inside’, in which Ware missed her cue twice after being lost in the music. “Fuck it, well, let’s start again,” she cackled along with the crowd, “I was just enjoying Joe’s guitar, I forgot where I was.” The cut ended up being a highlight of the entire set, almost haunting in its production. It was easy to see why she was so distracted, the high calibre band not once faltering on dreamy acoustic numbers ‘Til The End’ and ‘Last of the True Believers’.

Act III: Dénouement most definitely lived up to its name, the setlist tying up all these loose ends and grasping firmly onto the themes and emotions of love. The powerful piano-based ‘Midnight’ began this part of the evening, truly masterful in its delivery, followed quickly by Tough Love’s ‘Champagne Kisses’. Despite the falsetto on the recorded version, Ware delivered this track beautifully and by the end, it felt like everyone in the room had been taken to church.

Arguably saving the best for last, Act IV: Encore was short and sweet, encompassing ‘Tough Love’ and ‘Wildest Moments’. The latter, one of Ware’s earliest and most popular hits, brought the entire crowd’s own vocals to a crescendo, singing an entire chorus for her, and with many in the balcony giving her a standing ovation long after she’d filled the room with those final glorious notes. It has long been a dream of mine to see Ware in action, and boy, did she live up to it. She is one of the UK’s finest artists, and if the Glasshouse tour is anything to go by, she’ll be sharing her talent with the rest of the world for a very long time to come.