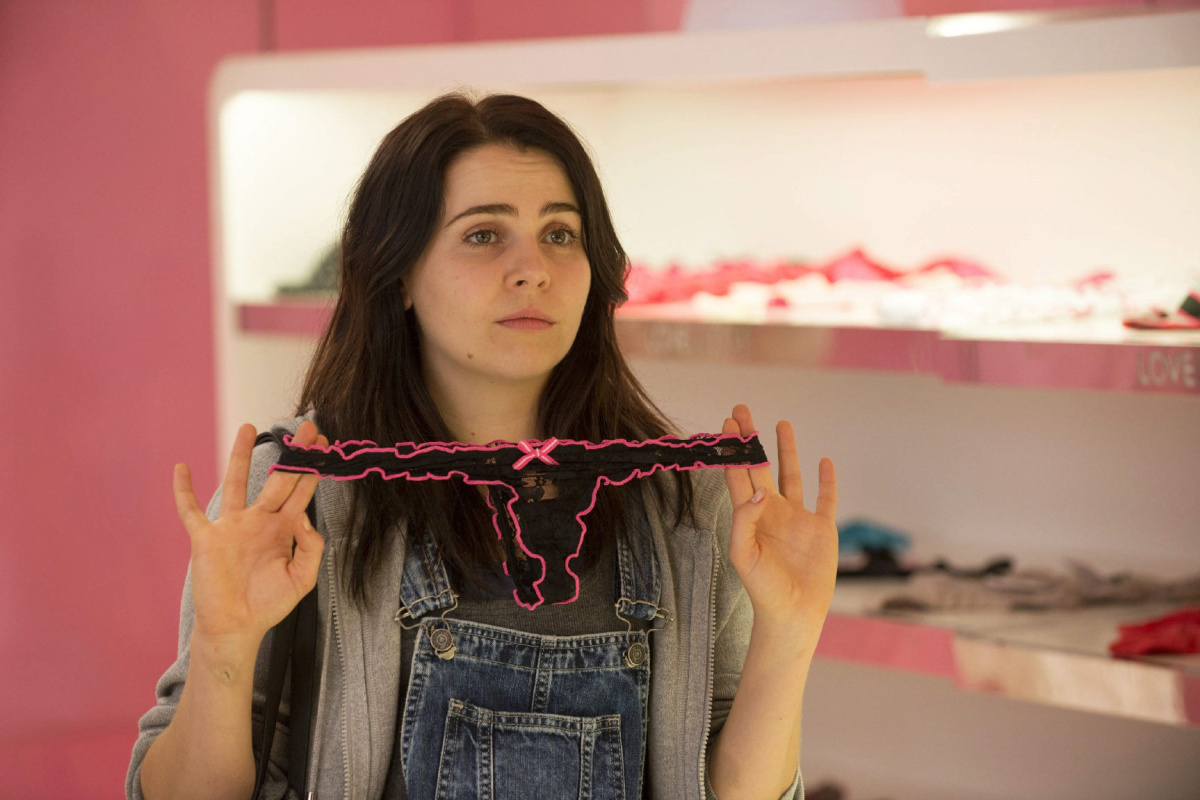 For many throughout their teenage years, there is one main question: where do I fit in? Finding the people you connect and feel comfortable with can be a struggle for some, and even when you’ve found a group of people you call ‘friends’, you can still feel like you’re the odd one out. The latest teen romantic comedy The Duff seeks to challenge this feeling of being an outsider and ultimately sets out to change the message.

Bianca (Mae Whitman) is an intelligent student journalist who navigates high school alongside her two beautiful and popular best friends Jess and Casey (Skyler Samuels, Bianca Santos). However, her entire outlook is shattered when her next-door-neighbour and high school’s most popular football player Wesley (Robbie Amell) explains that she’s the DUFF — aka the Designated Ugly Fat Friend — in her group of friends. Cue a confidence and style makeover to help her overcome her DUFF status and win the boy of her dreams, in exchange for helping Wesley pass his Science midterm and BAM! You’ve got yourself a pretty standard romantic comedy.

Watching the trailers for this film, I assumed like several others that it was just like the rest. However, it is a coming-of-age tale that feels believable, and its highlighting of social media and cyber-bullying in this age is something everyone can relate to. The relationship between Bianca and Wesley is witty and believable, and despite the stereotypical tropes used throughout the film, the chemistry between its leads makes the characters and situations much more realistic.

“Yeah, I’m somebody’s DUFF. So are you. So is everybody. It shouldn’t affect how you see yourself…”

Featuring a memorable ensemble cast (Allison Janney, Ken Jeong, Bella Thorne) and some brilliantly-‘watch-between-your-fingers’-embarrassing montages, The Duff is one of the best teen outcast movies I have seen in a while. It will strike a chord with teenagers, many of whom themselves feel they’re ‘the ugly friend’ and wonder why they’re even in their friendship groups in the first place. However, by doing this the film teaches an important lesson. Being the DUFF isn’t something you should associate or define yourself with, rather something you should ignore and overcome in order to be your own person – quash your doubts and believe in your own self-confidence. The film challenges the DUFF stereotype and through Bianca’s quest to shed her status as the ugly friend, we learn several things: you don’t have to have it all to be a genuinely decent person, the popular kids don’t have always have to be stereotypically bitchy and hierarchical and the most important one… there is no such thing as a DUFF. More than likely, the majority of people in your friendship group feel like this is their role, when in actual fact something like that shouldn’t define you. The Duff does this extremely well and all the while makes Bianca’s story funny and 21st-century savvy.

If you’re a fan of Easy A, this will go down nicely.

The Duff is available on DVD and Blu-ray now.