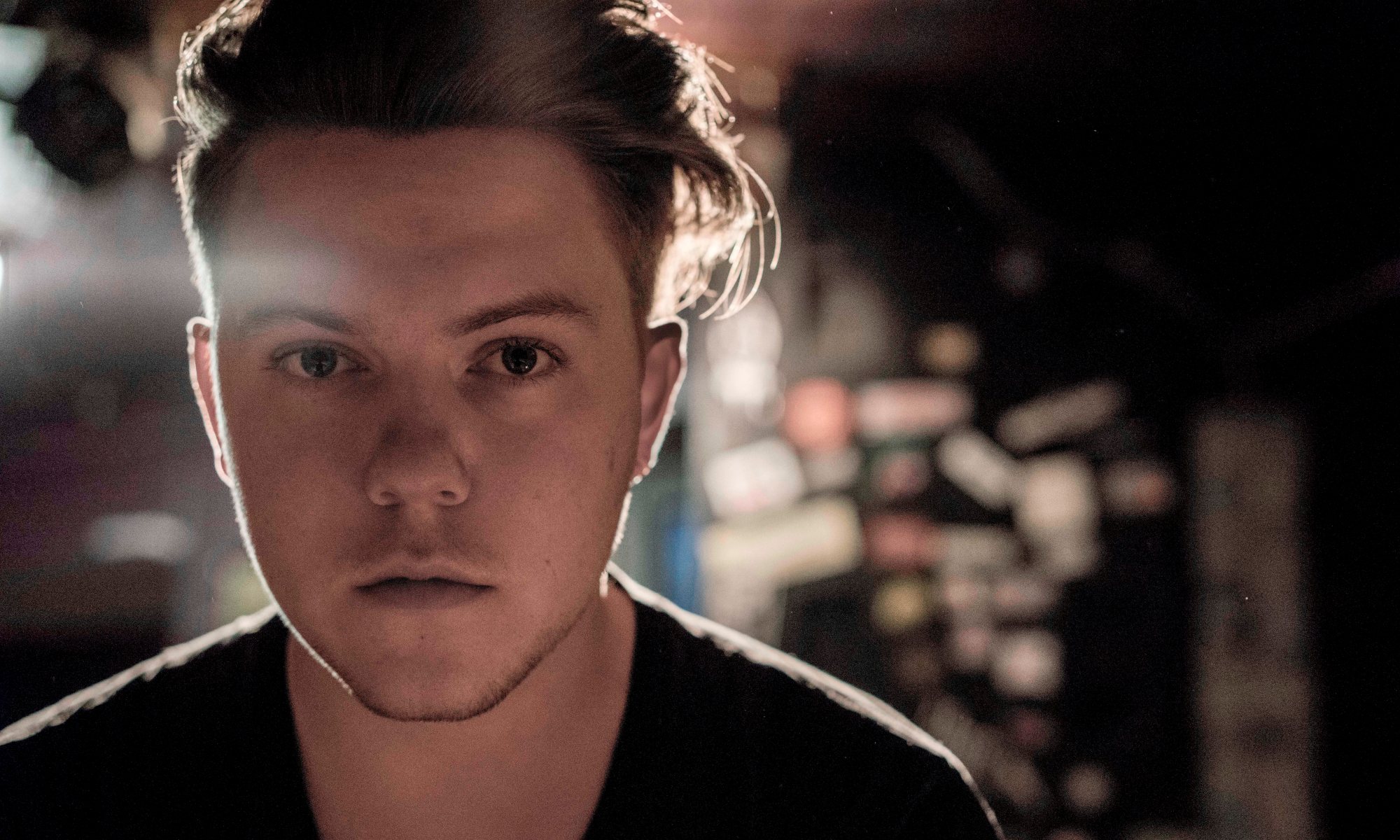 After a successful couple of years touring with the likes of Haim and Ed Sheeran, it was only right that Saint Raymond finally embarked on his own UK tour. With support from Zibra and Fickle Friends, Birmingham’s Institute was packed-out and waiting in anticipation for the Nottingham-born singer-songwriter to arrive on stage. With raucous cheers during an intro with his band that saw the venue lit ablaze with white lights and raging guitars, he launched straight into songs from his first EP, Escapade.

It really shows the lyrical talent of Saint Raymond, real name Callum Burrows, in that when he began playing ‘Brighter Days’ the entire crowd sung the words back at him. It was obvious this was a fan favourite and left Burrows with a glorious smile on his face before playing new song, ‘Mojito Sundays’.

The crowd aided Burrows through popular single ‘I Want You’, both a festival staple and also a personal favourite of mine, to the point where he no longer had to sing due to the sheer volume of the collective voices. Later on in the set, he introduced new single ‘Come Back To You’ (due to be released in April) with the small stage evidently not big enough for Burrows and his band. This was displayed tremendously by his furious head banging and his tongue permanently sticking out, whipping the crowd into a frenzy throughout the evening.

A particular highlight of the night was Burrows speaking of how he’d written a new song a week before going on tour, everyone listening intently. ‘Movie On My Mind’ is a gorgeously simple ballad, and left much of the crowd in awe at the sheer talent he possesses – I know I certainly couldn’t write a song, and a song of such quality, in such a short space of time and feel comfortable performing it so soon after.

Another highlight was most definitely the encore of the set, beginning with ‘As We Are Now’; a song Burrows recently told me in an interview was his favourite song he’d written so far due to its personal inspiration. Everyone in the Institute’s Library knew the words to the acoustic ballad about growing up and everyone leaving for university – it was an unforgettable and truly magical moment in a show that left the entire crowd aching for more. It also changed the tone of the show, afterwards being swiftly changed up by the inclusion of more upbeat songs ‘Young Blood’ and ‘Ghosts’ (from their eponymous EPs).

It seemed that Burrows simply wanted to drink in the applause and cheers both during and after set closers ‘Bonfires’ and ‘Fall At Your Feet’, due to him being unable to keep the smile off his face when we sang along with him. Even more so, when he noticed the many people in the crowd that found their way onto people’s shoulders to enjoy the show from a higher view, he couldn’t help but suppress the laughter.

It is clear that Saint Raymond will be enjoying a huge amount of success this year once his debut album is released, and I for one can’t wait to see him light up larger stages in the near future.

Find what you’re looking for

Last night @canvasandglass_ won the BBC Worldwide Best New Magazine Brand award!!! 🏆 What an honour to be sharing this with some of the best friends I could have asked for, finding out our ‘zeitgeisty’ work has been recognised in such a cool way AND topping off a fantastic year of studying journalism 🤓💛💫 #cardifftrained
The most wonderful reason for a reunion! Congratulations Mr and Mrs Dyer, and thank you for letting us share in your special day 🥰✨ #moorenomore
The human embodiment of the 🤓 emoji
Excuse the incredibly pasty face on your feed (and don’t even get me started on those bags) but this is how happy I’ve been since about 3pm today when I handed in my dissertation, all about navigating grief in digital spaces. I’ve therefore completed my MA in Magazine Journalism, and my education! I couldn’t be happier. Although I’ve not slept much in the last few days while writing and editing it all - gotta love living on the edge - I’m so proud of the work I’ve done both in the last few days and throughout my year at @cardiffuni. Slightly strange to think five years ago a confused little fresher joined her student newspaper, and in the blink of an eye she’s completed an MA in journalism. Now, did someone say wine? 📝🤓🥂✨
A whole year of living with you and I haven’t gone mad (yet)!!! 😇
Always happy with a cocktail in hand 🍹
My best mate would be 90 today! Love and miss you so much, Grandad. There’s so much I wish I could tell you 🥳💘
Last night I met one of my writing idols, @laurajaneauthor, and it was probably one of my highlights of the year so far (as was reading her new novel which I devoured in like, two days). I’m a happy chappy 💚💛💖 #lastnight #inspo #happy
I have never walked so much on holiday... but it was definitely worth it 🌞👣✨